MAKE FORWARDS:
Constructive relations with Japan and easing maritime clashes with the Philippines were two prospects that emerged after Xi held talks with their leaders.

Chinese President Xi Jinping (習近平) has used his first face-to-face meetings with US allies in the Asia-Pacific since 2020 to try to forge diplomatic inroads as Washington pushes back against Beijing’s influence in the region .

Xi has not backed down from China’s longstanding claims over Taiwan and most of the South China Sea, but his comments to various leaders at the APEC forum in Bangkok this week focused more on Beijing’s central economic role for its neighbours.

As China’s stature has grown, its diplomacy has become more nuanced than the heavy-handed approach that has sometimes sparked resentment in the past.

“Xi Jinping’s diplomatic engagements and chorus of propaganda messages have sought to present a softer and more smiling facade in what appears to be an effort to reduce friction and tension, particularly with the United States and European countries. who have become increasingly critical, frustrated and committed to competing with China,” said Drew Thompson, a researcher at the Lee Kuan Yew School of Public Policy at the National University of Singapore.

In his address to the annual APEC summit, Xi said, “China stands ready to pursue peaceful coexistence and common development with all countries on the basis of mutual respect, equality and mutual benefit. “.

China “will continue to share our development opportunities with the world, especially with the Asia-Pacific region,” he added.

Thompson said Xi’s reappearance on the world stage after remaining in China for more than two years during the pandemic “was reassuring to many countries that have sought to establish contact with the summit, perhaps the only decision maker in China”.

Leaders in Tokyo and Beijing may go years without meeting, reflecting longstanding grievances over Japan’s World War II occupation of China and other issues.

During a meeting Thursday with Japanese Prime Minister Fumio Kishida in Bangkok, Xi stressed that the two countries should be “partners, not threats”.

Kishida told reporters after the 45-minute meeting that he had a “frank and detailed discussion” with Xi and expressed “serious concerns” about China’s activity in the East China Sea.

However, he also told Xi that there are various possibilities for cooperation and that it is important for Japan and China to achieve “constructive and stable” relations.

Meanwhile, Singapore must balance its economic ties with Washington and Beijing. The US Navy’s 7th Fleet plays an active role in the strategically key South China Sea, which China claims virtually in its entirety, and Singapore supports the US military presence.

During his meeting with Singaporean Prime Minister Lee Hsien Loong (李顯龍), Xi pledged to work with the city-state whose population is largely ethnically Chinese to put it in “the right direction of economic integration and regional”.

In another bilateral meeting, Xi told Philippine President Ferdinand Marcos Jr, whose country is a treaty ally and an important security partner of the United States, that China is willing to increase imports of food and medicine. other products, and to work together on agriculture, infrastructure and energy. and interpersonal exchanges.

The Philippines, Vietnam and other Southeast Asian countries have long had territorial disputes with China over its claims in the South China Sea.

Xi appeared to hold nothing back during his meeting with Marcos, saying “on the South China Sea, the two sides should stick to friendly consultation and properly handle disputes and disputes.”

Afterwards, Marcos’ office said the two agreed that their maritime disputes “do not define the entirety of the Philippines-China relationship”, and that Marcos would pay a state visit to China in January.

Comments will be moderated. Keep comments relevant to the article. Remarks containing abusive and obscene language, personal attacks of any kind or promotion will be removed and the user banned. The final decision will be at the discretion of The Taipei Times. 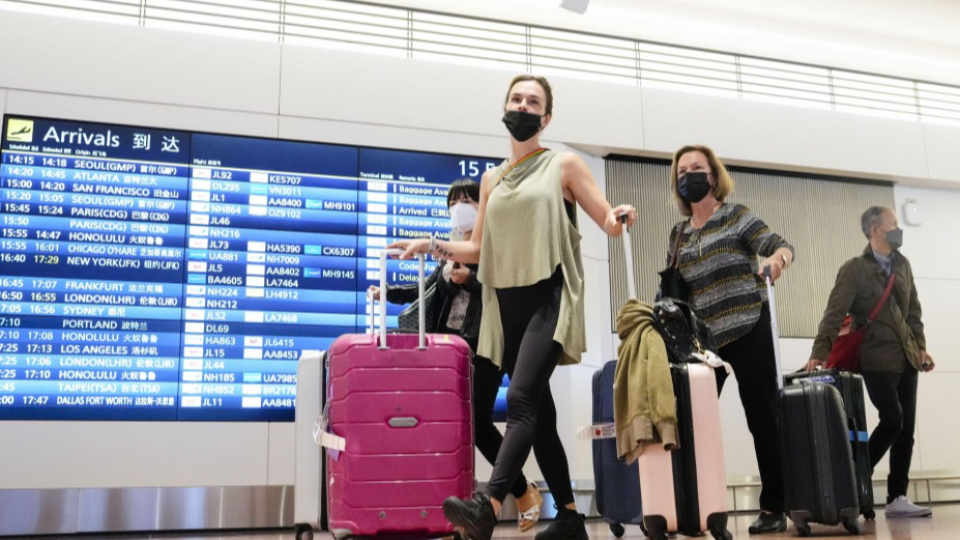