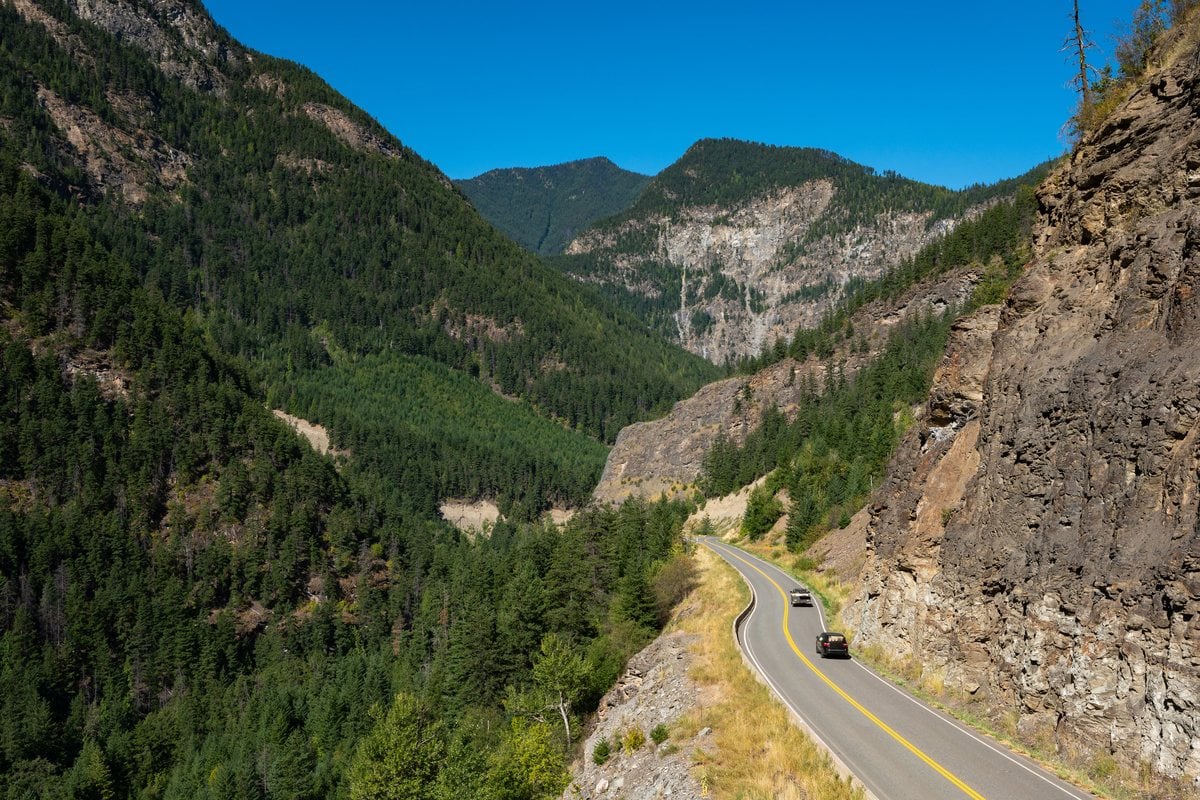 Britain’s Foreign, Commonwealth and Development Office, FCDO, which announced in a weekend travel advisory for its nationals, said there was a strong kidnapping threat throughout the Nigeria for ideological, financial or political purposes.

The advisory read: “The groups have already shown their intention and ability to carry out kidnappings in Nigeria. Foreign nationals, including aid workers, are likely targets for kidnapping.

Aid centers and workers were targeted in attacks in the northeast, including Monguno, Borno state, on June 13, 2020.

“There is a strong kidnapping threat all over Nigeria. Kidnappings can be motivated by crime or terrorism and can be carried out for ideological, financial or political ends. Anecdotal evidence suggests that the risk of kidnapping increases after dark.

“The security environment in the North East has deteriorated since 2018 and there is an increased risk of kidnapping. Kidnappings in the northeast have involved aid workers and the private sector.

There are also reports that Boko Haram and the Islamic State of West Africa, ISWA, continue to actively plan for the abduction of foreigners.

In northeast Nigeria, extremist groups operate in some northern and middle belt states, including Bauchi, Gombe, Kano, Kogi, Kaduna, Niger and Adamawa states. If you are working or traveling in these states, you should be aware of the risk of terrorist kidnapping.

The UK government has also advised its citizens to be careful as events marking the first anniversary of the #EndSARS protests could lead to additional protests in Lagos and Abuja, also adding that the trial of Nnamdi Kanu, leader of the indigenous people of Biafra, IPOB, scheduled for October 21, could lead to protests and an increased security presence in Abuja and the southeast.

“Since August 9, there has been an increase in protests and demonstrations in the southeastern region of Nigeria. Protests, including “stay at home” protests, are likely in October in the Southeast region.

There have been reports of violence during Stay at Home protests before. You should monitor local media, avoid demonstrations or large gatherings, and follow instructions from local police and security forces.

“There have been a number of attacks and targeted killings in the south-eastern and south-south regions of Nigeria, particularly in the states of Akwa Ibom, Rivers, Imo, Abia, Anambra, Delta, Edo and Ebonyi.

Some of these attacks have taken place on isolated roads and in remote locations, but it is possible that they occur in metropolitan areas. There is also an increased risk of indiscriminate attacks on police and security infrastructure, which can inadvertently affect passers-by.

“A number of states have imposed curfews. Travelers to these areas are advised to exercise caution if traveling to remote areas at night and to follow local news and media for more information, including on local curfews ”, indicates the notice further.