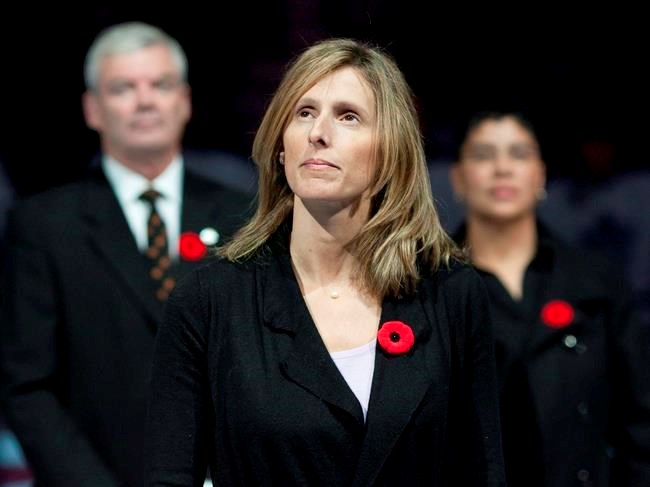 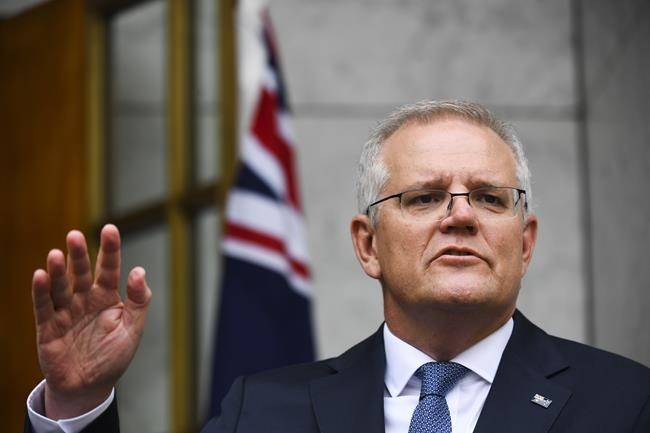 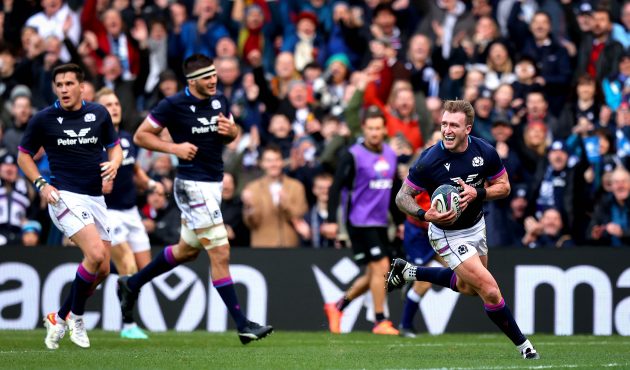 The 2021 Chattanooga Motorcar Festival eclipsed its inaugural event in 2019 with wheel-to-wheel races on the all-new approximately two-mile Grand Prix Pace at the Bend Circuit, special displays of important, exotic and valuable cars in addition to those featured at the Concours d’Elegance, a challenging West Village Road rally through lush Tennessee countryside, and dozens of family activities and street festivals.

This year’s festival, which was canceled in 2020 due to the pandemic after a successful launch in 2019, was known as the Chattanooga Motorcar Festival – hosted by the Fifty Plus Foundation presented by DeFoor Brothers, sponsored by Volkswagen and Chattanooga Coca-Cola Bottling Company, powered by EPB.

Funds raised through the Festival support the creation of a research space at CHI Memorial, including the purchase of a state-of-the-art system that will be used to research the performance of robotic-assisted thrombectomies, a procedure that eliminates the blood clots from inside an artery or vein. Through this space, CHI Memorial will generate the next 10+ years of medical breakthroughs in neuroscience overseen by Dr. Thomas Devlin, MD and PhD.

Photos: A busy Saturday at the Chattanooga Motorcar Festival

Proceeds will also support the NeuroScience Innovation Foundation in Chattanooga, which incubates cutting-edge biomedical technology and accelerates patient access to the latest medical advances for people in this region and the world.

A tribute to Jim Pace, event president and chief operating officer of the first 2019 festival who died of COVID-19 in 2020, was held at the Grand Prix Pace at Bend, named in his honor, where a fleet of cars from racing Lola paraded past the podium as friends, family and race dignitaries remembered the popular Mississippi motor racing driver known for his Southern charm.

Pace’s good friend Russell Gee looked up and asked everyone to “look at the sky” as a heavenly script plane spelled out “Pace” kissed by a heart, and flags were fluttering, emblazoned with the words ” The Pace Grand Prix at the turn ”.

“Chattanooga is probably not the biggest city in the country, and it’s certainly not the richest, but it has a big heart like Jim Pace,” said Byron DeFoor, founder of the Festival. “For all the family that came, we have these flags for you. Thank you very much for coming. We want this racetrack to live on forever. Hope this is the case.

The new race track in the heart of Chattanooga hosted seven classes of vintage, historic and contemporary racing cars competing for 20 minutes over three races over two days, doing door-to-door races as they competed for the trophy of the winner.

The West Village Road Rally, held on Friday and Saturday, produced winners Robert and Casey Albertson in their 2009 Lamborghini Gallardo and Ashley and Riley O’Donald in a 2020 Mazda MX5 RF.

Sunday’s Concours d’Elegance took place under sunny skies and warm temperatures, creating a buzz across West Village as award-winning cars took the ramp to the stage to receive their prizes. The carved trophies were designed by local artist Cessna Decosimo.

The Timeless Elegance Award went to Jack Boyd Smith’s 1936 Packard 12, and the People’s Choice was a 1950 Buick Special owned by Jeff Hardin.

The Best of Show was won by a 1967 Ferrari NART Spyder belonging to the Rare Wheels Collection. “We’re ending this year’s Festival with one of the best cars in the world,” said presenter Wayne Carini. “Luigi Chinetti’s vision was to bring the roof down on a 275. They made 10 of these cars. It is probably the only silver that has been built. It deserves the best of the show.

“We did it,” said event founder Byron DeFoor. “The city has been very good for us. Thank you all for coming to Chattanooga and supporting the event and supporting the neuroscience and finding a cure for Alzheimer’s disease, Parkinson’s disease and stroke.

“It’s also about the cars and everyone who comes to Chattanooga. We had a great show, at the Grand Prix Pace at the Bend and here in West Village at the Concours d’Elegance. Thank you all for believing in our event, in our cause and for participating in all the activities.

DeFoor then presented the Chairman’s Award to contest director Ken Gross. “It’s totally unexpected,” said Gross, an award-winning automotive journalist. “One of the reasons I said yes to Byron to help with this event is that the profits go to neuroscience research, Dr. Thomas Devlin and his researchers. Thought these are great people, a great cause, and I’m as long as you want.

Racing and automotive celebrities were on hand to support the event by interacting with fans, signing autographs, participating in panel discussions on topics such as Barn Finds, Porsche’s Legacy, the Tucker and Racing as TV Entertainment.

Here are some quotes from celebrities who are visiting for the first time:

Justin Bell: “I didn’t even know where Chattanooga was, and yet when I got the chance to come I was so excited. Everyone praised their first visit here. Coming here, seeing the cars, the amazing people, was great. Everyone is so friendly. I had no idea. It is an event that is definitely on the automotive map now. I’ll be back!”

Lyn St. James: “This is my first time going to the Chattanooga Motorcar Festival. I didn’t know what to expect, to be honest. I am amazed. I am amazed at how many things are happening at the same time. It gives people the chance to experience an auction, to experience a car race, to experience an assembly of cars – Ferrari, Lamborghini – and it all happens here in the West Village area. They have music. They have it all here. It is literally a festival of cars.

Ray Evernham: “The Chattanooga Motorcar Festival was a phenomenal event for me. I spent a few days on the race track having a blast. They built a race track, which amazes me. This morning here at the Concours I saw some amazing cars that I normally only see in a magazine. This is an event not to be missed !

Derek Hill: “Being here at the Chattanooga Motorcar Festival is one of the best historic racing contests and events I have attended. The people are so nice here in the south and Tennessee. There is an incredible collection of cars. It is an exciting place. I love Chattanooga. My first time here! ”

And some of those who were at the inaugural 2019 event:

Cork coking: “In 2019, the idea for the Chattanooga Motorcar Festival was born from Ken and Byron DeFoor, and they made that dream come true. We’ve created vibrations in the automotive world – around the world, quite frankly. All the way to Europe and Japan, and everyone was waiting for 2020. Obviously 2020 didn’t happen, but in 2021 Byron and I got together and envisioned a two-mile course. Byron called Dana Mecum and got the Mecum auction here, so this year has been absolutely amazing. Crowds. Everyone to one person said, “Chattanooga is amazing. The planning and idea of ​​coming to a downtown competition was wonderful. We return!'”

David Hobbs: “I thought the tribute to Jim Pace had been very, very well managed, indeed. Brian Redman opened the proceedings with a few very good remarks. It was as funny as it was moving. Byron ended the process with just a few words of his own, which were also very appropriate, very good. Overall it was great. We had the skywriter who wrote Jim’s name in the sky with a heart, which was very touching. “

And one from a first-time visitor to Nashville, Tenn. :

Susan Lane: “I am really impressed with what I see here at the Chattanooga Motorcar Festival. Chattanooga isn’t known as a car town, but people really enjoy the Contest. There is great diversity with age, gender, race. People have fun chatting with the people who brought their cars. People share the history of their cars. It’s just a beautiful day to be in Chattanooga.