Robert A. “Bob” Murphy, of Quincy, MA, passed away peacefully with his family by his side at his home in Quincy, MA on November 15, 2022. Robert was 96 years old.

Member of the greatest generation, father of eight, grandfather of nineteen and great-grandfather of nine, raised during the Great Depression and lived a full life in the Boston area, served in the Navy during World War II and founded several successful businesses in Quincy.

Robert, the son of Cecelia and Robert E. Murphy of Boston, was born in Boston, MA on September 24, 1926. Bob, as he was known, grew up in the Readville section of Hyde Park and later moved to the Mission neighborhood Hill of Roxbury. . Bob was an avid sportsman, played baseball and football, and enjoyed all sports, especially watching his children’s and grandchildren’s games. Bob attended Boston Trade High School and in 1944 he enlisted in the United States Navy. He was stationed in North Bend, Oregon for the Navy Aviation School of Aircraft Carriers and trained as a tail gunner. He was on a ship in the South Pacific supporting the Battle of Okinawa in Japan and later served as part of the occupation forces in Tokyo Japan in 1945.

Upon returning from the war, Bob founded several industrial cleaning businesses, including Suffolk Cleaning Co. In his spare time, Bob enjoyed dancing and frequently visited music and dance halls around Boston with his friends. He had the good fortune one day at Mosley’s Dance Hall in Dedham, MA to meet his future wife and the love of his life, Dorothy Howlett of Dorchester.

Bob and Dotty married in 1956 and lived in Brockton, MA before moving to Quincy, MA where they raised their eight children. Bob and Dotty loved to travel with their children and were often on the road in their station wagon and trailer heading to a fun destination in the United States and Canada. Their home in Quincy was often the center of activity around vacations and summer days at the pool.

Bob has been committed to running his businesses for over fifty years. He was proud to have helped many immigrants from all over the world get their first job in the United States. Additionally, he always hired local Quincy kids and especially his children’s friends, all of whom worked for him from an early age. Bob believed in a strong work ethic and always led by example. He started most days at 4:30 a.m. and frequently worked seven days a week.

Relatives and friends are respectfully invited to greet the family during visiting hours on Monday, November 21, 2022 from 4 to 8 p.m. at Keohane Funeral Home, 785 Hancock St., QUINCY.

His funeral will be celebrated on Tuesday, November 22, 2022 at 11 a.m. at Keohane Funeral Home, Quincy.

Services will conclude with interment and military honors at Blue Hill Cemetery, Braintree.

Instead of flowers, dance with someone you love in their honor.

Posted in The Patriot Ledger 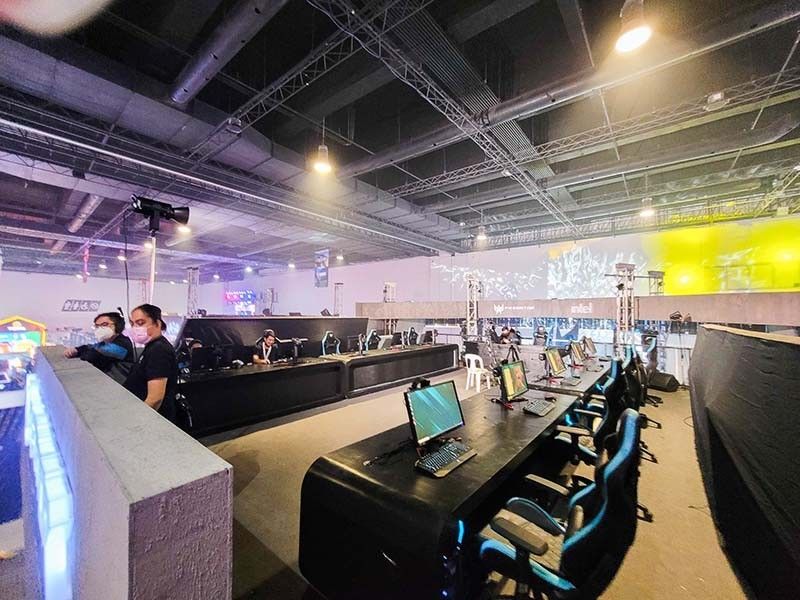