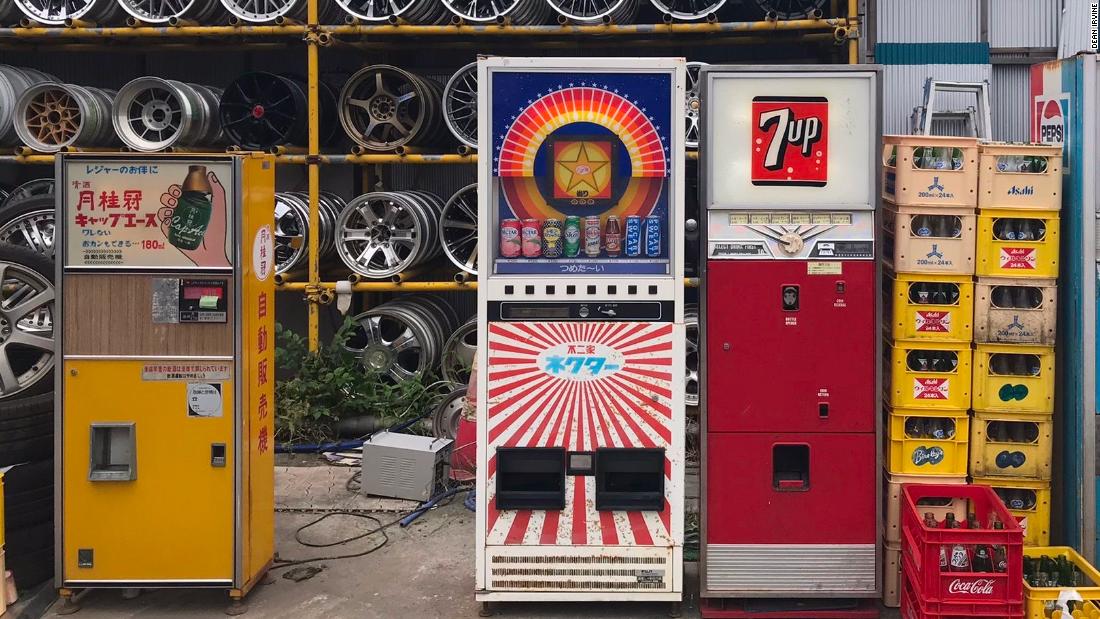 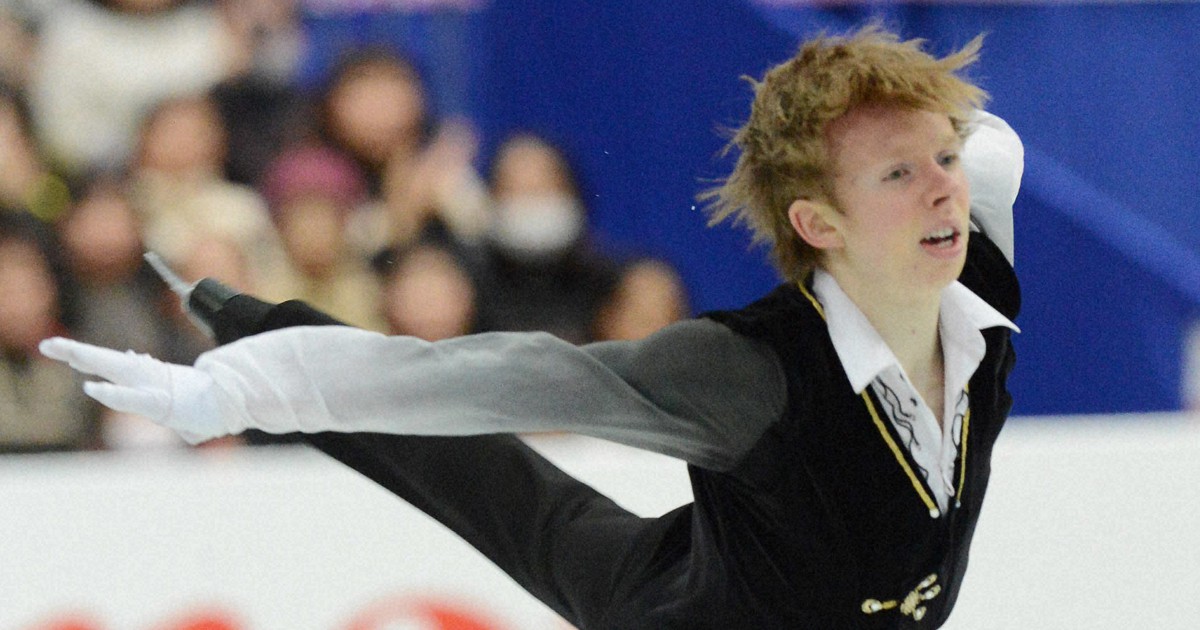 Border restrictions had hit business travel and reduced the number of Chinese going abroad to a trickle, whether to the beaches of Thailand or the shopping streets of South Korea, which had come to count on their custom over the previous decade.

China’s Qunar said searches on its travel platform had more than doubled less than an hour after announcing that quarantine time had been halved for travelers arriving from overseas, the first major easing since early 2020, shortly after the start of the pandemic.

Rival platform Ly.com reported a similar increase in searches and reported renewed interest in tickets to China from places including Japan, Singapore and South Korea.

However, shares of mainland tourism companies (.CSI930633) were largely flat on Wednesday as worries about inflation and the possibility of a recession returned after jumping more than 5% on news from the standby. Read more

China’s easing has been welcomed by groups ranging from foreign chambers of commerce to tour operators.

But many issued a note of caution, saying they still did not anticipate a quick recovery, citing a shortage of flights and limits on new passports for Chinese wishing to travel abroad for reasons deemed non-essential. .

Airlines serving China are required to limit their load factors from 40% to 75%. The country also has a “circuit breaker” system requiring carriers to suspend flights if they have a certain number of COVID-positive passengers.

As of Tuesday, the number of international flights, including regional flights to Macau, Hong Kong and Taiwan, for this year stood at around 4% of pre-COVID levels, according to consultancy Variflight.

Ticket prices also vary in multiples above normal. One-way tickets from Singapore to Shanghai China Business Center cost between 50,000 and 70,000 yuan ($7,460 and $10,594) on China Eastern Airlines for the period between July and September, for example.

China’s easing sparked a wide discussion that drew more than 28 million views on its Twitter-like Weibo platform. “That was the best news today, especially for those working overseas,” a commentator said on Tuesday.

New local cases have fallen sharply since the peak of the last outbreak in China in April and May, which led to drastic shutdowns in several cities, including the largest, Shanghai.

Yet China has pledged to stick to its restrictions even as the rest of the world tries to live with the virus.

On Wednesday, President Xi Jinping said the ruling Communist Party’s strategy to fight the COVID-19 pandemic was “correct and effective” and should be firmly adhered to. Read more

Mainland China reported 129 new coronavirus cases for June 28, including 24 symptomatic and 105 asymptomatic, the National Health Commission said on Wednesday, up from 100 new cases the day before.

(This story corrects airline name in paragraph 11 to China Eastern, not Singapore Airlines)