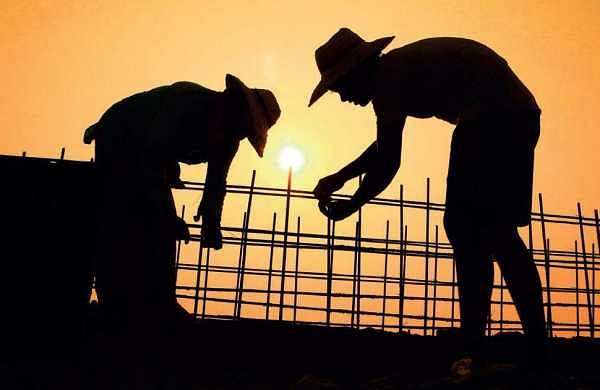 Kishida, who will launch his cabinet after being elected prime minister at the start of an extraordinary Diet session on Monday, is also considering appointing an adviser to the prime minister on the issue, the sources said.

It was not immediately clear who will take office, but the new minister is expected to develop a national strategy designed to block a technology leak from the country.

Kishida plans to offer Minister of Education Koichi Hagiuda and Minister of Justice Yoko Kamikawa, both senior officials of the ruling Liberal Democratic Party, in a new cabinet, according to political sources.

Kishida, who is on track to take the post of prime minister after winning the PLD presidential election on Wednesday, is also considering retaining Transport Minister Kazuyoshi Akaba, an MP belonging to Komeito, the junior coalition partner of the PLD. , the sources said.

Speaking to reporters after meeting on Saturday with Hirokazu Matsuno, a former education minister whom Kishida decided to appoint as his chief cabinet secretary, and other assistants at LDP headquarters, the new chief said he planned to finalize the composition of the Cabinet on Sunday.

Earlier on Saturday, Komeito leader Natsuo Yamaguchi called on Kishida to dissolve the House of Representatives at the end of the Diet session on October 14.

Yamaguchi’s appeal, made during a visit to Hokkaido, coincides with speculations from people close to Kishida that he is likely to dissolve the lower house on October 14 for a general election on November 7 or 14.

With the current four-year terms of members of the lower house due to expire on October 21, Kishida has the option of dissolving the chamber or letting them fulfill their terms before holding the general election.