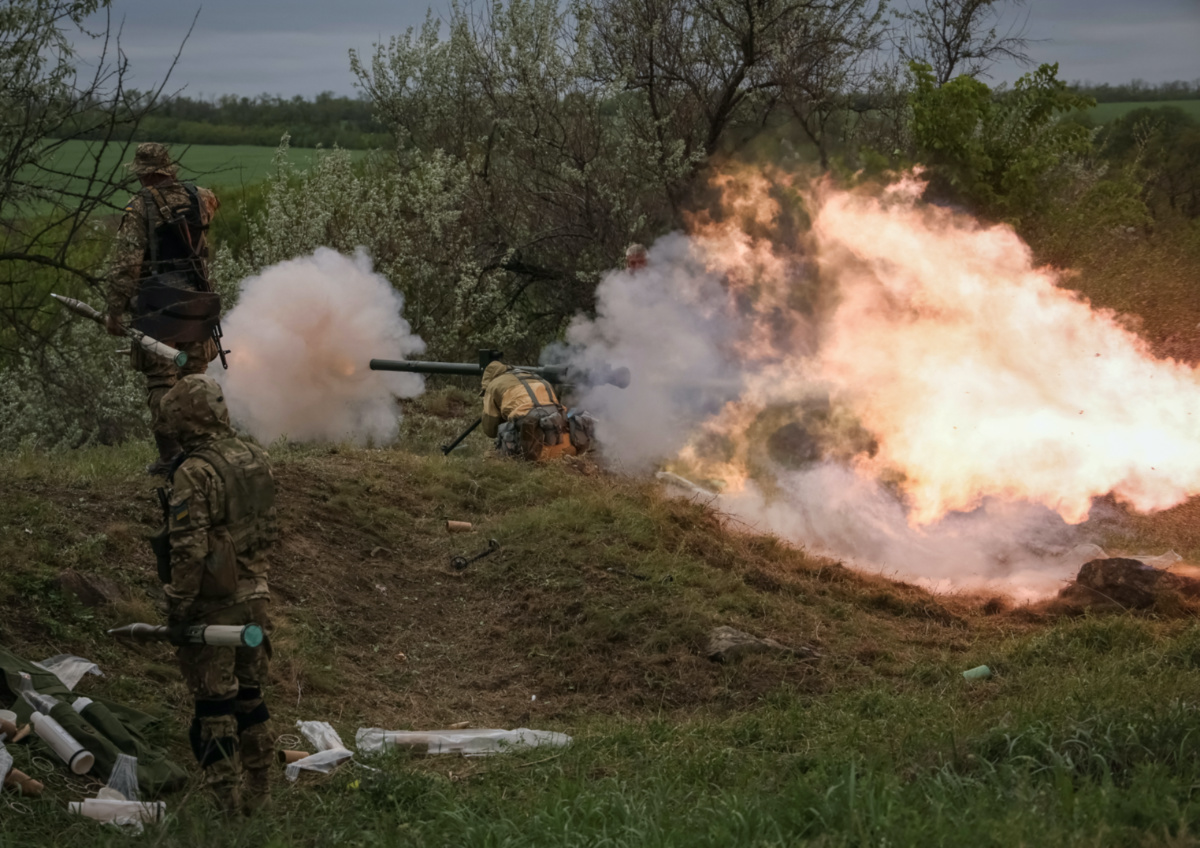 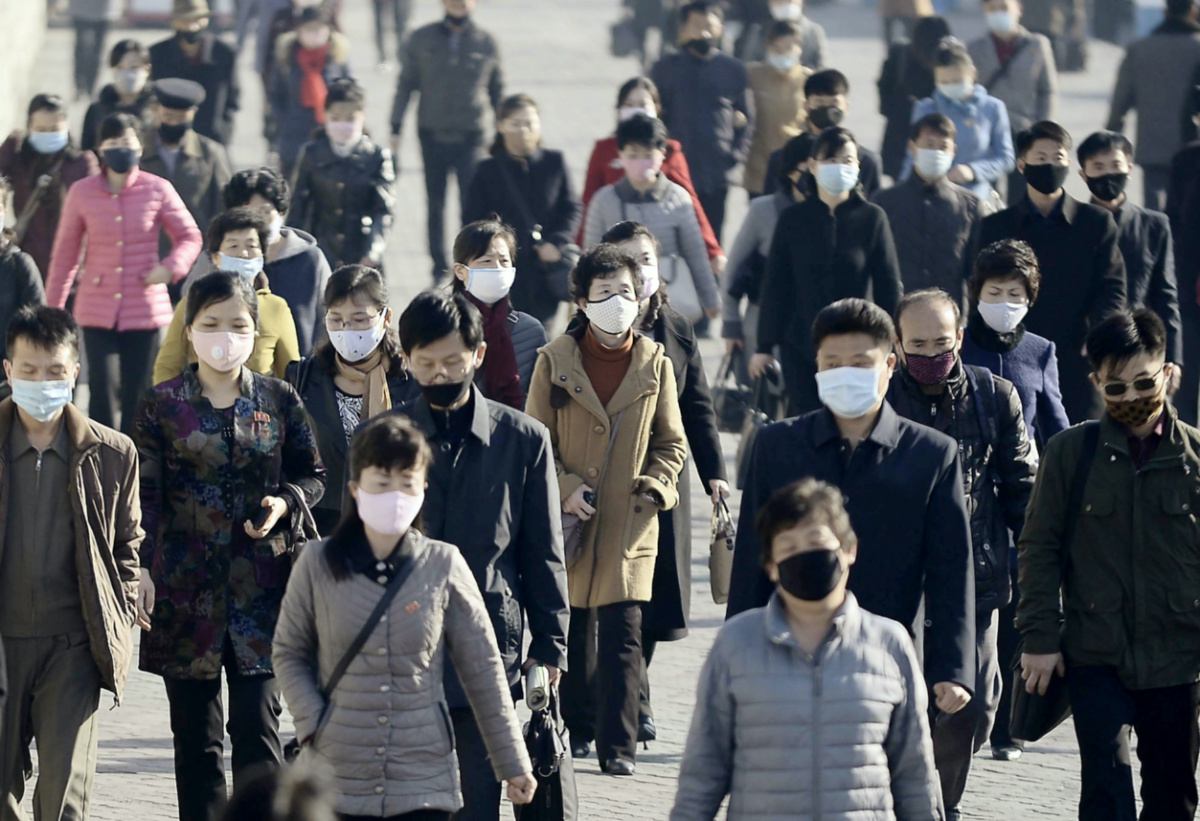 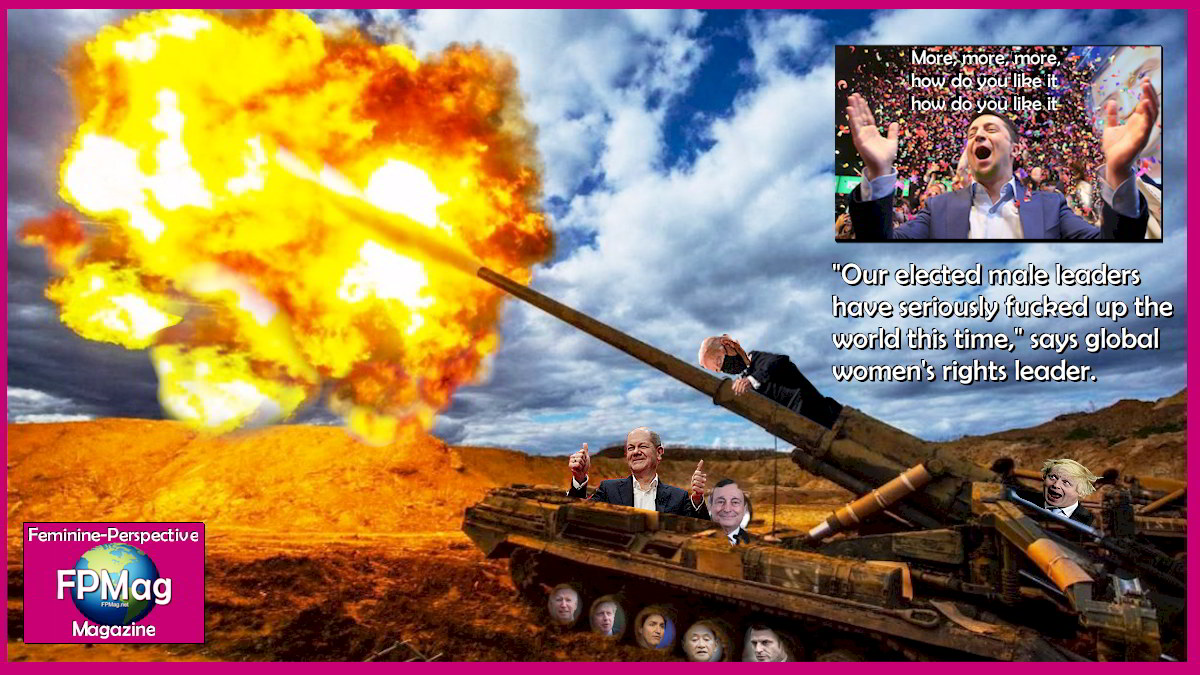 The Japanese government has provided funding to Marubeni Corporation for a green hydrogen export project in South Australia.

The project will see hydrogen produced in South Australia exported to the Indo-Pacific region.

The Japanese Ministry of the Environment has selected the Marubeni Corporation hydrogen production project as a pilot project, as part of a program to cooperate with developing countries to reduce greenhouse gas emissions.

South Australia’s Energy and Mines Minister Dan Van Holst Pellekaan said: “For several years we have been building relationships with key governments and companies interested in the hydrogen produced from renewable energies.

“It’s wonderful to see these partnerships solidify into investments.

Marubeni will purchase green hydrogen derived from renewables in South Australia and is working with the government of South Australia on project development, including site selection.

During discussions at COP26 in Glasgow on November 11, 2021, the project was presented by the Japanese Ministry of the Environment in a presentation titled, Building a global green hydrogen supply chain to support the energy transition towards a carbon-free society.

Japanese Environment Minister Tsuyoshi Yamaguchi said, “(The project) is a great start to our bilateral cooperation between Japan and Australia to expand the green hydrogen market and build a supply chain. international in the Indo-Pacific region, including island countries. in the Pacific.

South Australia’s Trade and Investment Minister Stephen Patterson said he was delighted that South Australia and Japan are once again collaborating and working together to create a more sustainable future for their regions.

“Marubeni is an important partner for the government of South Australia in supporting and showing that low cost hydrogen production can be achieved right here in South Australia.”

Marubeni has chosen South Australia as its prime location to capitalize on its available and high quality natural resources, as well as the developed infrastructure of the state.

Mr van Holst Pellekaan said South Australia is in a unique position with an abundance of wind and sun already converted into renewable energy.

“This is an exciting opportunity for South Australia to show the world that we are ideally situated for clean, low cost hydrogen production to help others meet their carbon reduction goals.” said Mr van Holst Pellekaan.