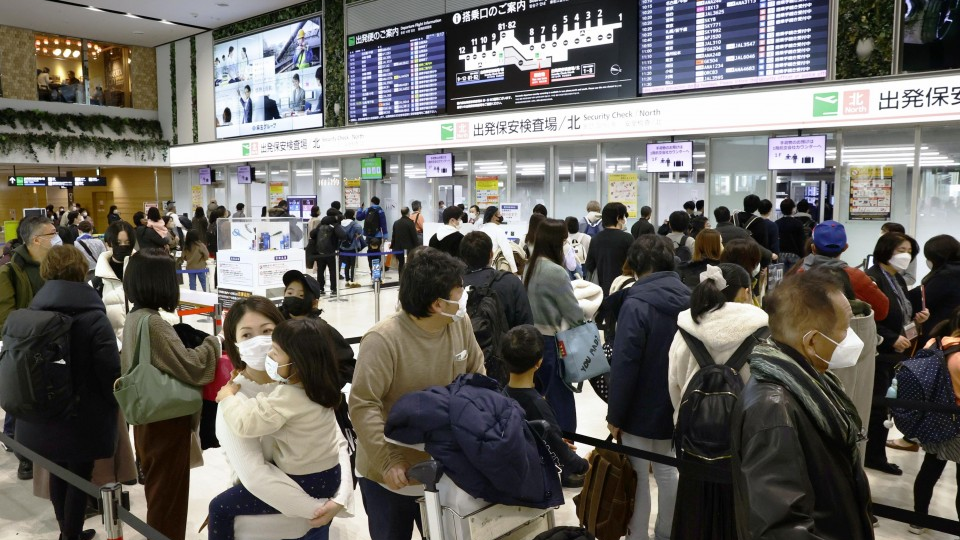 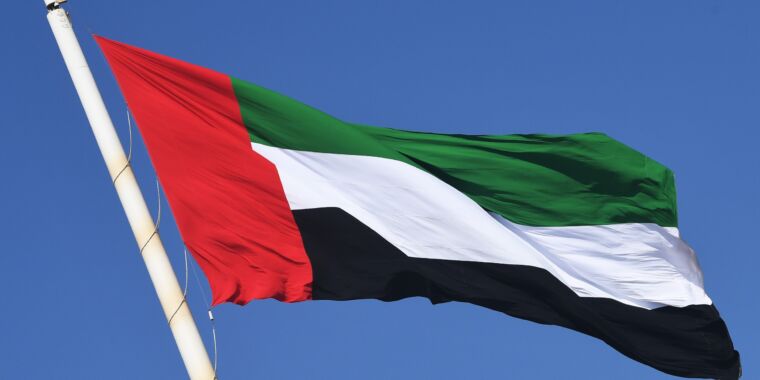 As Char Dham shrines in Uttarakhand are located in high altitude areas around 2700m above sea level, reports indicate that pilgrims often with co-morbidities face health risks after having been exposed to excessive ultraviolet radiation, extremely cold conditions, low humidity and shortness of breath due to lack of oxygen.

The health notice was issued through multiple channels including the department’s own social media and urging pilgrims to pass their health screening before departing for the Char Dham pilgrimage from their respective destinations.

The health notice also states that people suffering from any illness should bring with them their doctor’s phone number, doctor’s prescription and sufficient amounts of medication. In addition, elderly people with serious illnesses and those still suffering from post-Covid complications should avoid traveling to Char Dham yatra right now.

The notice also said that as part of the precautions, people should avoid strenuous exercise at high altitude sites. According to his suggestions, people should drink at least two liters of liquids a day, followed by a nutritious diet, and suggests that pilgrims travel slowly to acclimatise. In case of acute mountain sickness such as fatigue, loss of appetite, weakness, nausea, vomiting, congestion, rapid heartbeat, rapid breathing, etc., pilgrims are advised to contact the nearest medical facility.

The notice also added that pilgrims should not consume alcohol, sleeping pills, caffeinated drinks and strong painkillers during the trip, and also avoid smoking. At the same time, the health department has reinforced its infrastructure on the roads of Char Dham. 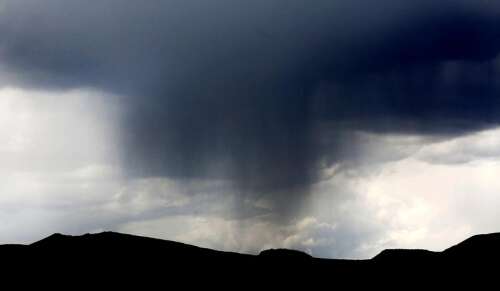