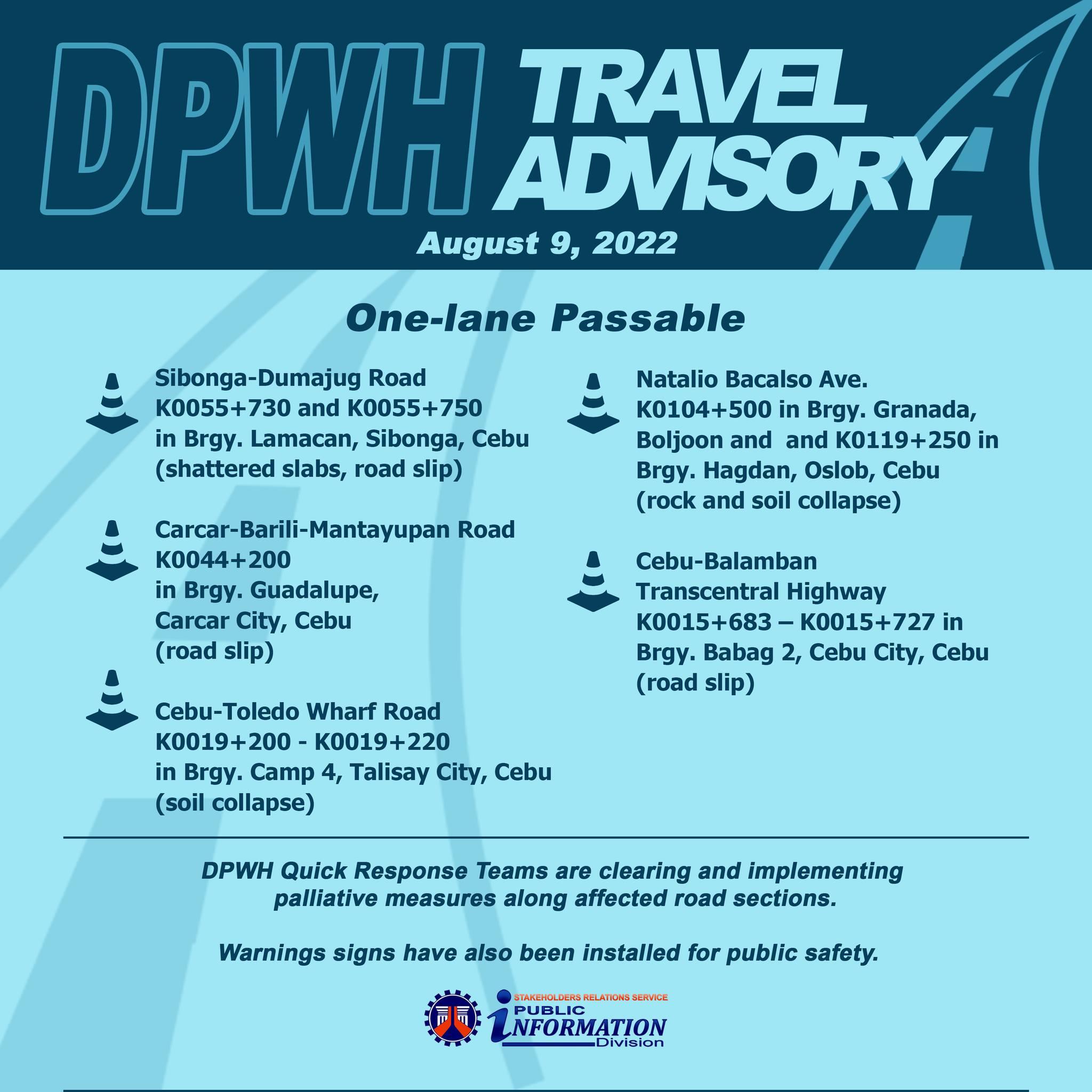 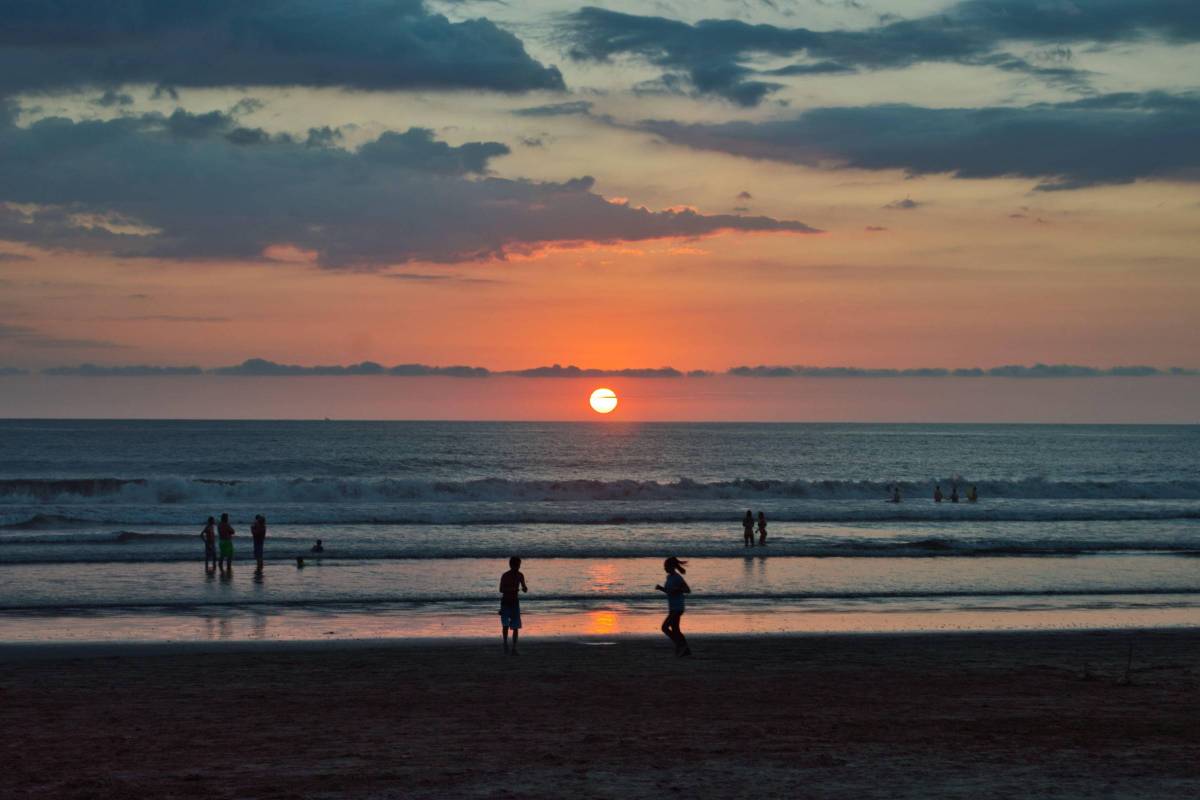 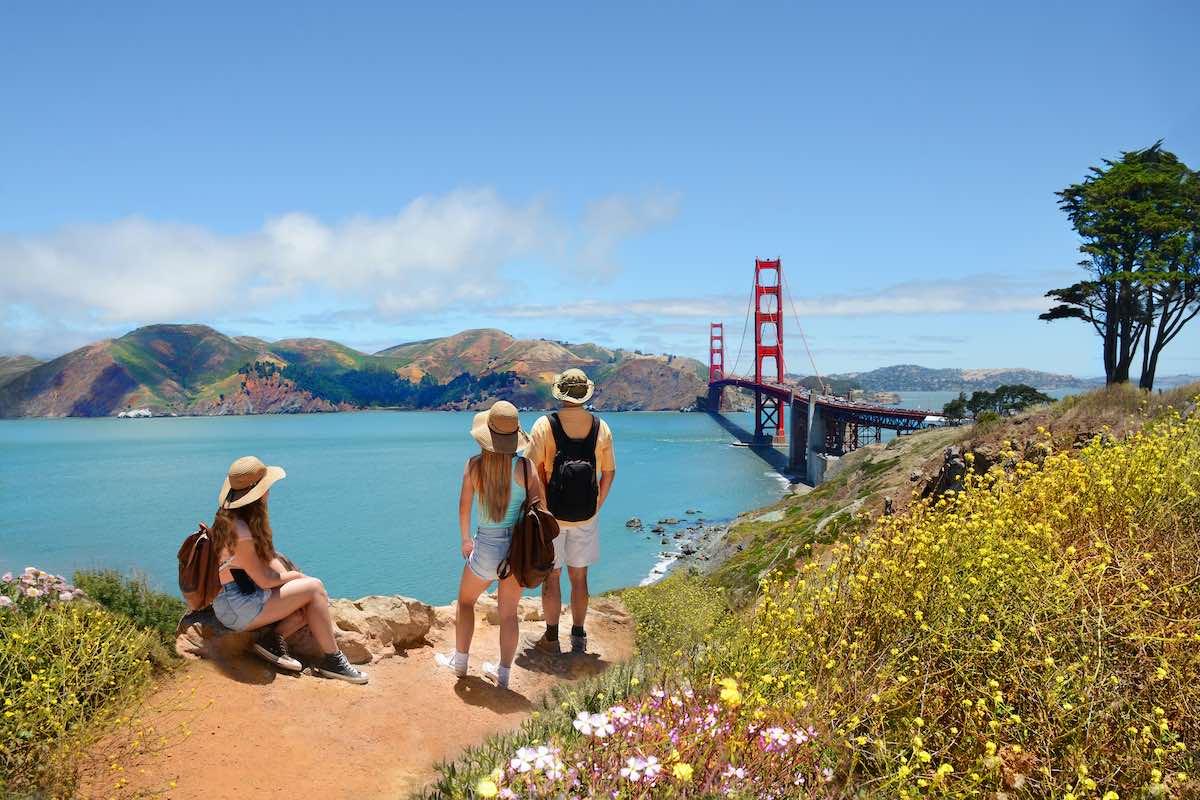 The Chinese Foreign Ministry in Beijing has warned Chinese citizens and businesses working on the African continent against travel to certain risk areas amid kidnappings of Chinese citizens in Africa.

Foreign Ministry spokesman Zhao Lijian confirmed on Monday the kidnapping of five Chinese nationals in the Democratic Republic of the Congo.

He urged those in dangerous places to leave as soon as possible.

Zhao said the kidnappings took place during an attack on a gold mine in the village of Mukera in eastern Congo, adding that in another recent incident in Nigeria, three Chinese workers were also kidnapped.

The spokesperson stressed that there were “great security risks” in Nigeria and Congo, and that these incidents were not the first of their kind either.

China has dramatically increased its investment in the mining industry in Africa in recent years.

This has led to growing local resentment towards wealthy Chinese employees working in resource-rich countries like the Congo where living standards are extremely low.

A few weeks ago, Kabila’s successor, FÃ©lix Tshisekedi, called for a review of the agreement and what he called â€œfairer agreementsâ€.