Can cities fight against heat waves linked to climate change? Paris has a project

admin August 18, 2022 Japan Online Travel Comments Off on Can cities fight against heat waves linked to climate change? Paris has a project 7 Views

So we managed to work our way up to the “comfortable” season of the year after what looked like one of the hottest years so far. The year 2022 has given us cause for concern, and it has happened on a global scale. Heatwaves have literally been the hottest talk of the year, and when you hear news of extreme heatwaves from countries well known for their cool climates, you worry.

We have encountered situations where countries in the northern hemisphere, such as the UK, France, Italy, Japan, the United States, among many other countries, have experienced one of the worst summers this year. These are some of the best urban countries in the world with the best infrastructure, but clearly they weren’t prepared for a summer like the one we just had.

Researchers around the world attribute this global temperature spike to climate change. More frequent and hotter heat waves we have also seen in India this summer. 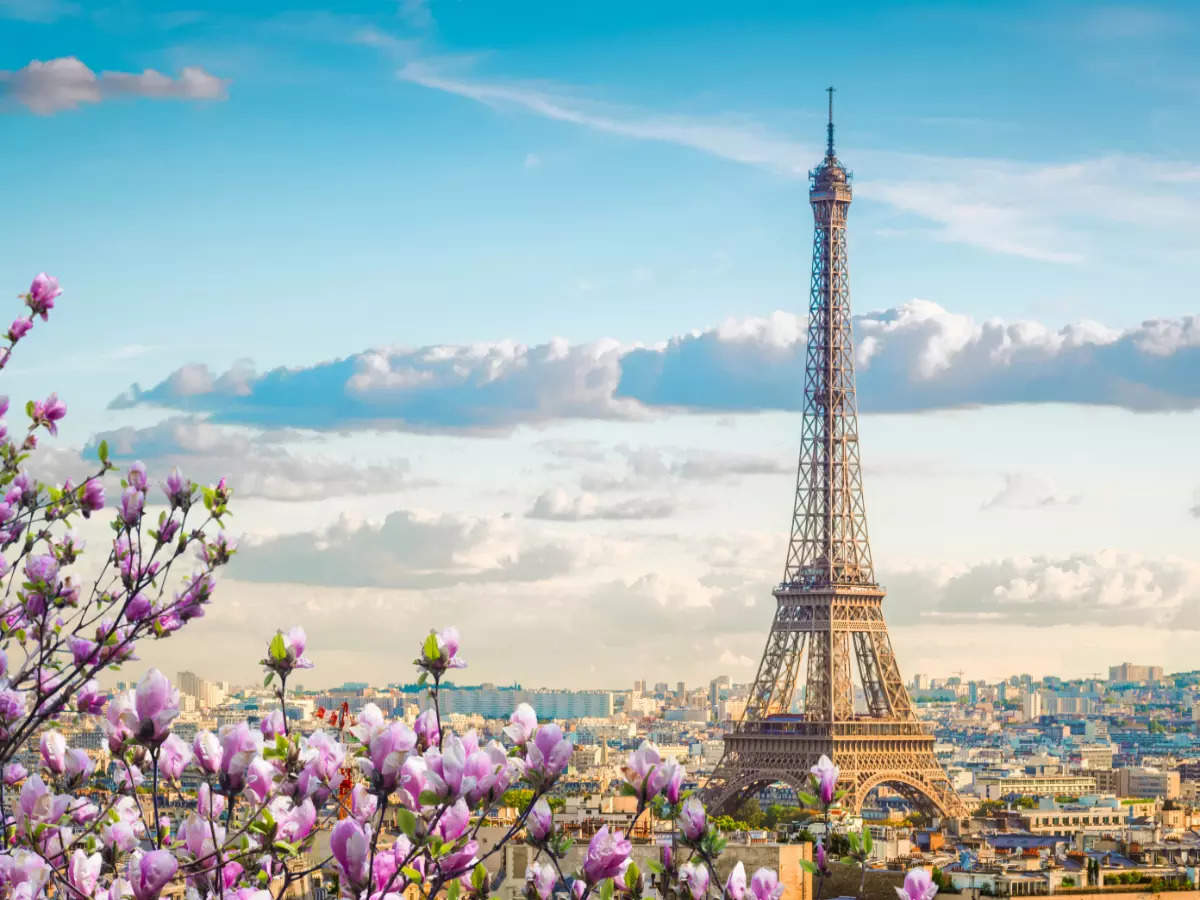 Since we live in an urban environment, what can we do to fight against this heat wave? Paris, one of the hardest hit areas this year, has drawn up plans to replace its concrete with trees. Small pockets of greenery are to be created everywhere in the city to fight against the heat, which they call “islands of coolness”.

These pockets of greenery will be part of a major mission to plant more than 170,000 trees across the city by 2026. From schools to streets, the plan is to add as much greenery as possible. 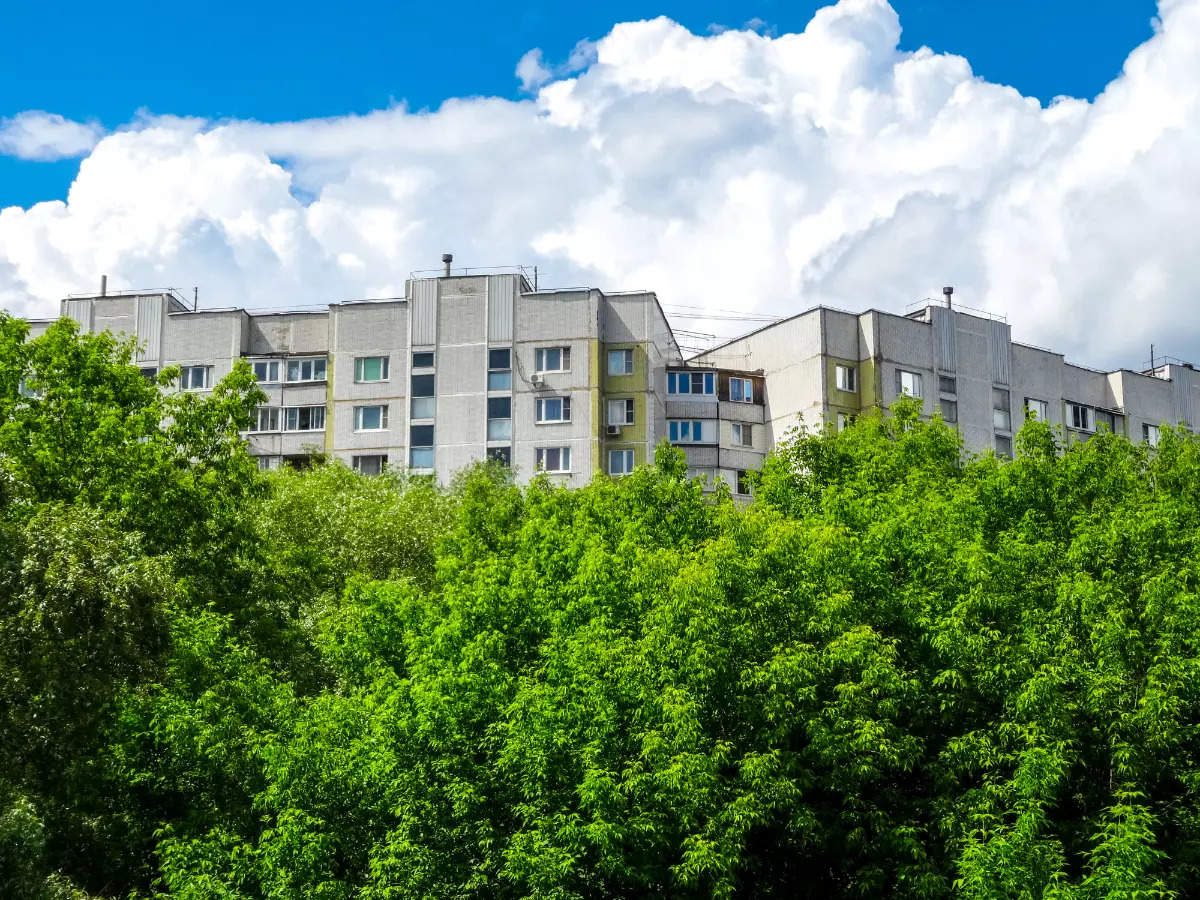 The 2022 has also given us terms like “urban heat island effect” and that means that the concrete installation, which makes up most of our urban space, retains heat. So more concrete means more heat. By planting trees and maintaining as much greenery as possible, we can reduce this heat island effect to some extent.

However, the plans for Paris are not without criticism. Many environmental activists have opposed this redevelopment plan, as the project also includes the felling of some larger and older trees to make way for new green spaces. 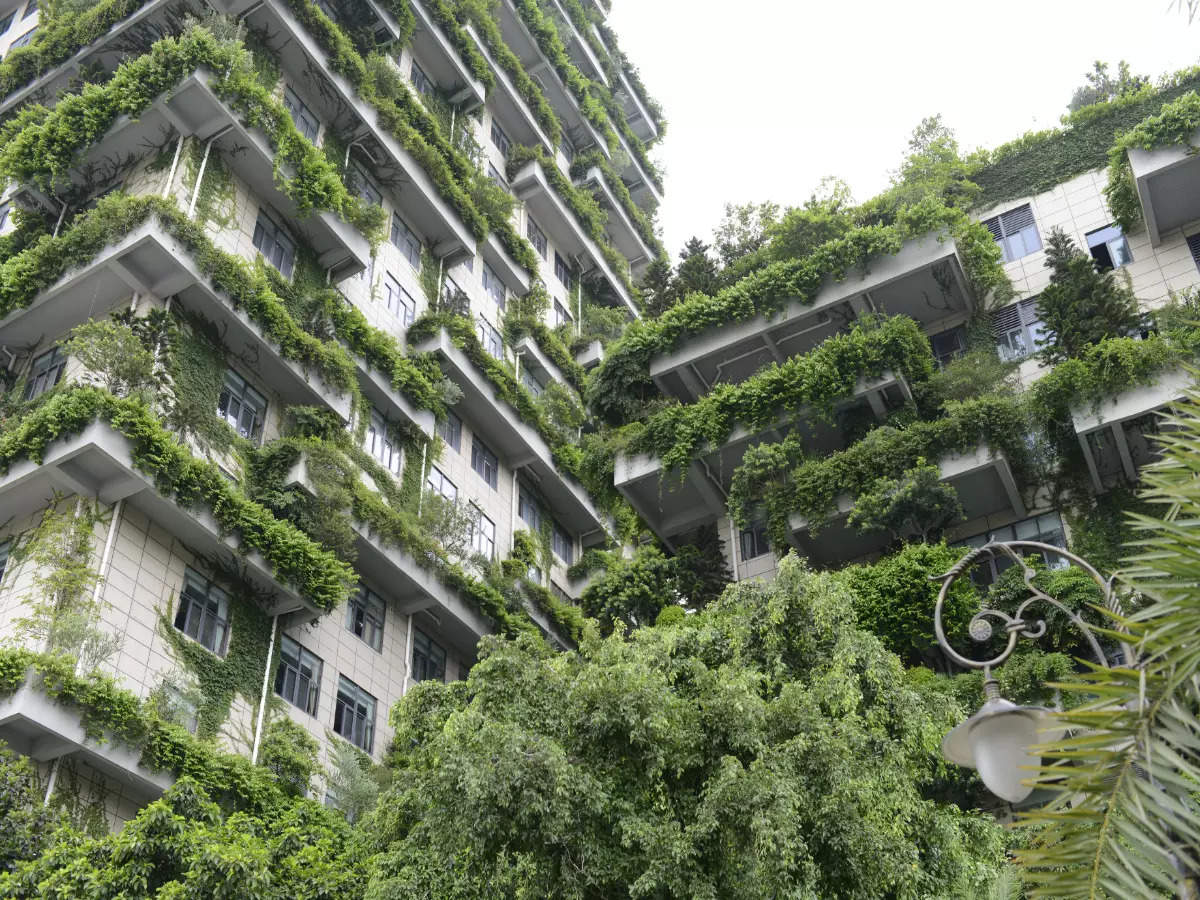 What do we do in cases that put us in a dilemma? More often than not, we opt for the greater good. But while city management deals with the pros and cons of this issue, we can look for other ways to make our urban areas more sustainable and cooler. For example, urban greening. This term means more living walls (walls covered with plants), more greenery on the roofs of buildings and more green corridors.

This Japanese hotel comes from Okura Nikko Hotel Management Co., Ltd., which is a subsidiary …