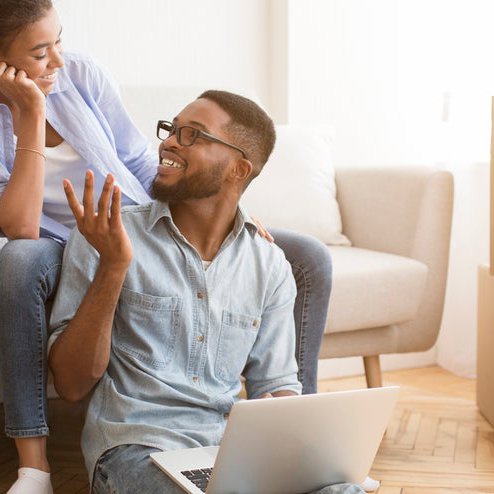 As consumers have lost their jobs and struggled to make ends meet during the COVID-19 pandemic, many have turned to payday loans and other short-term solutions, with an increase in solutions in line. This has not only allowed predatory lenders to thrive – many borrowers still face exorbitant interest rates and opaque fees – but has also created a fertile environment for scam artists, according to a new in-depth study from the Better Business Bureau. .

Payday loan laws are managed from state to state among the 32 states in which they are legal, and a complex web of regulations makes the impact of the industry in the United States difficult to track. The BBB study, however, finds a common thread in the triple-digit interest rates that many of these loans carry – camouflaged by interest compounded weekly or monthly, rather than annually, as well as significant rollover fees.

From 2019 to July 2022, BBB received nearly 3,000 customer complaints about payday loan companies, with a disputed dollar amount of nearly $3 million. Additionally, over 117,000 complaints have been filed against debt collection companies on BBB.org. Complainants often said they felt ill-informed about the terms of their loans. Many fall into what consumer advocates call a “debt trap” of racking up interest and fees that can force customers to pay double the amount originally borrowed.

The scammers haven’t missed an opportunity to take advantage of consumers either, with BBB Scam Tracker receiving over 7,000 reports of loan and debt collection scams representing around $4.1 million in losses.

Posing as payday loan companies and debt collectors, scammers use stolen information to trick consumers into handing over banking information and cash.

A Fort Wayne man reported to BBB that he received a letter in the mail saying he owed 15% of his Social Security to settle a debt through the Veterans Health Administration. The letter was from an address in Birmingham, Alabama. The victim claimed to have lost $270.80 to the bogus debt collector.

“BBB research advises consumers to thoroughly research all their borrowing options – as well as the terms and conditions of a payday loan – before signing anything for a short-term loan. “said Rick Walz, President and CEO of BBB Serving. Northern Indiana.

Cap consumer loans at 36%
Educate more people about no-cost extended repayment plans
Require lenders to test whether consumers can repay their loans
Require Zelle, Venmo, and other payment services to offer refunds for fraud
Where to report a payday loan scam or file a complaint:

State attorneys general can often help. Find your state attorney general’s website to see if you can file online.
If you have an overdue payment on a payday loan, the Consumer Financial Protection Bureau may have resources to help you establish a payment plan.

Find more information about this study and other BBB scam studies at //BBB.org/scamstudies. 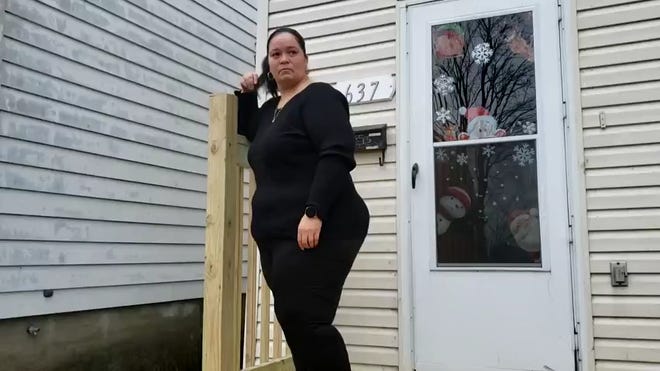 How to protect Tennessee families from predatory lenders